Zhejiang Jiuzhou New Energy Technology Co., Ltd. is professional China Electric Bike Motors Manufacturers and OEM/ODM Electric bicycle motors factory, established in 2000. It is a new energy technology enterprise with driving motor and control system as the leading role, supporting the core components of the motor, and integrating R&D, production and sales. It is the only company in the industry. The core components are completely self-produced, and the motor and control system are integrated to solve the enterprise. It has the strongest R&D capability and the most complete industrial chain in the field of wholesale Electric bicycle motors in China. 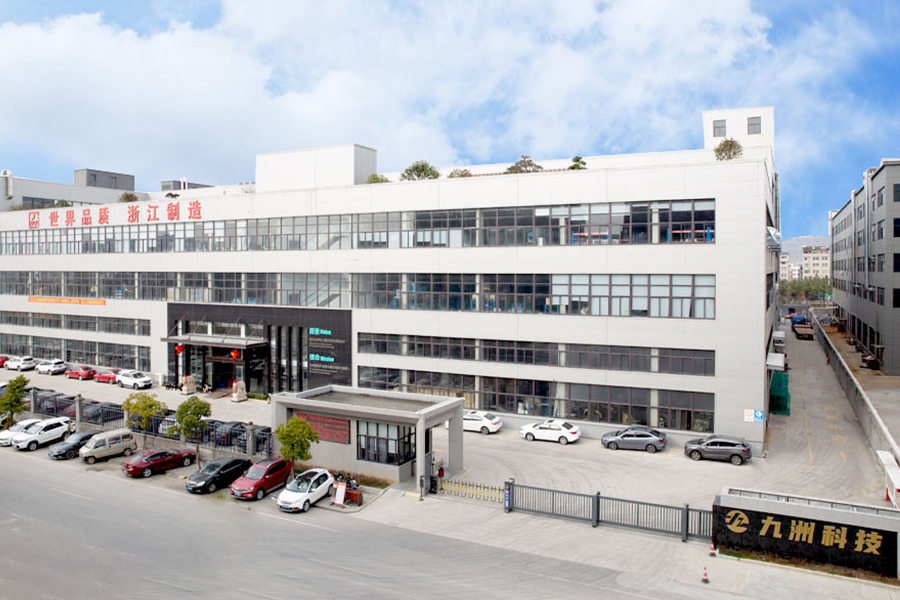 Jiuzhou has won many praises for its strong independent research and development capabilities and excellent quality.

Industry Knowledge Extension Of This Category